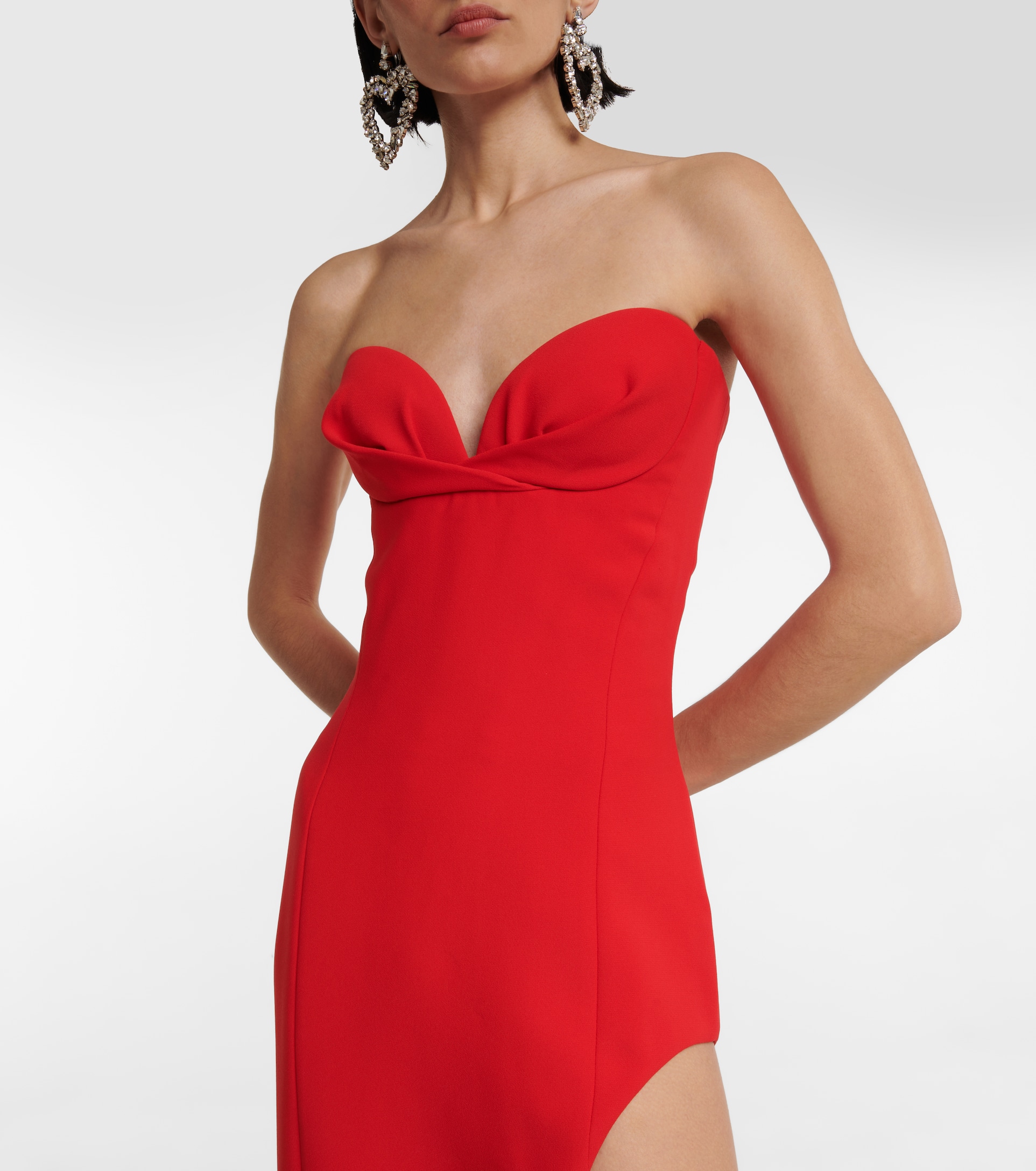 It aims to upgrade students;

It is intended for:

Be a beginner in sewing and / or pattermaking

A training program of 12 workshops

Pro tips from the beginning!

6 one-day workshops on sewing ; from end August until early October follow a program of set projects namely a skirt and an dress together with technical exercises.

deposit of 450 euros when registering

Balance before the start of the module.

The course takes place from 5 confirmed participants; lamaisondecouture reserves the right to cancel the course no later than one week before the date in case of insufficient participation.